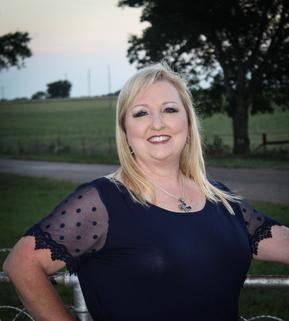 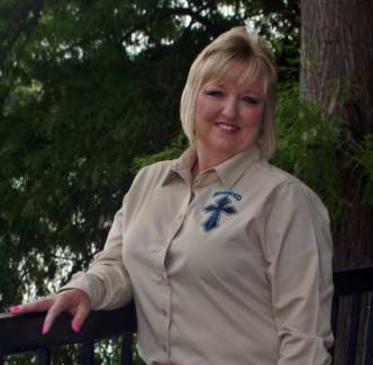 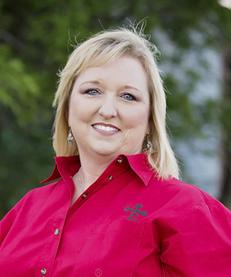 Dena joined Branded Cross within a few months after the band started.  She sings lead and alto harmony vocals.  Prior to Branded Cross Dena had no experience in music performance.  She grew up attending a small Primitive Baptist Church with her beloved grandmother.  While a sophomore in high school Dena accepted Jesus into her life.  She developed a great ear for alto harmonies as the music services at her home church were done without instruments.  One day Randy overheard her singing one of the songs the band was working on.  He immediately recruited her to join and sing alto harmony.  A short time later she accepted the opportunity to do some lead vocal work as well.  She and Sarah quickly became the vocal duet of the band providing a vocal harmony blend that is typically heard in family groups.  Dena has often said when we really need a song to sound country she’s our girl.  Dena is married to Randy and when not busy with music ministry, she enjoys spending time with their three daughters, one son, several grandchildren, and canine family of 8 dogs.  Dena is an accomplished dog groomer, canine agility trainer, and confirmation handler of cocker spaniels having placed several championship and agility titles on several of her cocker spaniels.