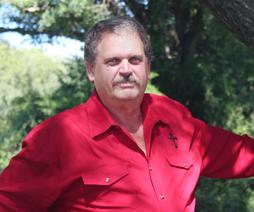 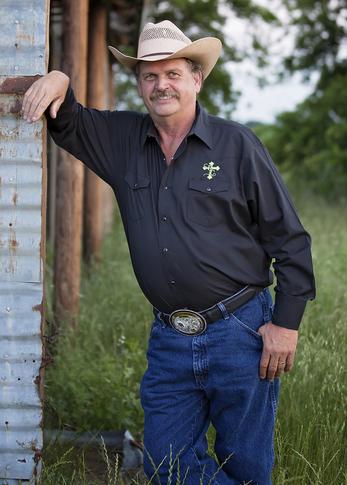 Kenneth is Branded Cross' drummer and takes care of our bookings.  He has been with the band for 3-1/2 years.  He was playing with his brother Joe in a praise worship band called Crossway prior to joining Branded Cross.  Six months after Branded Cross started the young man that was playing drums decided to go back to school.  Kenneth offered to fill in for awhile until we could find a replacement.  After a few months Kenneth felt God calling him to stay with Branded Cross so he resigned from Crossway.  At the age of 12 he accepted Jesus into his life.  His music career started while he was in 7th grade.  The first band he played in was called DEEP.  Then in 1974 he joined the Corsicana FFA Talent Team.  They competed that year and won first place at the State FFA Convention.  After that he played for 13 years with a local Country and Western dance band called Crimson Hearts.  After 13 years of playing he left music playing all together for 20 years.  In 2013 he was diagnosed and treated for bladder cancer.  It was during his recovery he started back drumming with Crossway.  When not playing and traveling with the band he enjoys spending time with his wife, grandchildren, and working around their dog kennel where he and his wife raise champion blood line chihuahuas and Rottweilers.  He plays a vintage set of (Blue and Olive) Black Pearl 1973 Ludwig drums that he has invested a great deal of time restoring.