Randy is the founding leader, vocalist and lead guitarist of Branded Cross.  He started playing guitar and singing at age 15 in a youth music ministry in central Illinois.  During that same year he moved to north Georgia where he sang tenor, played guitar and trumpet.  At age 16 he accepted Christ into his life, then at  age 18 he moved to east Tennessee where he joined a 66 voice youth choir.  He traveled with the group to mission trips and music festivals in Chicago, Kentucky, Tennessee and Atlanta.  He performed with the youth choir at the Hallelujah Festival in Atlanta, Georgia under the direction of Ron Huff and studio ensemble from Nashville Tennessee.  He has played trumpet, classical guitar, rhythm guitar in numerous styles, bass guitar, and mandolin.  Recently he has been working on lead guitar and sees steel guitar in his future.  The standing view in the band is if it has strings there’s a very good chance Randy can figure out how to play it.  He has held a strong passion for music and music ministry most of his life.  Four years ago he answered God’s calling to start a traveling music ministry, hence, Branded Cross was begun.  Dena says that other than music one of Randy’s spiritual gifts is teaching.  When applicable Randy also serves as the bands devotional leader on and off stage.  When not playing music Randy enjoys home remodeling projects, working jigsaw puzzles, playing with their canine family of 8 dogs, traveling to historical sites and spending time with family and grandkids. 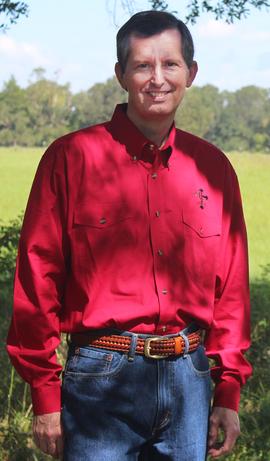 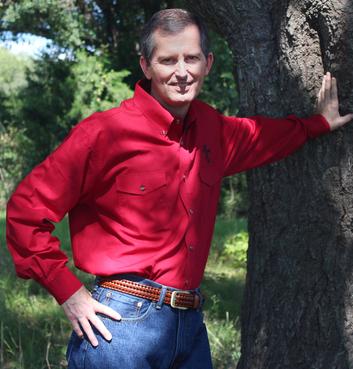 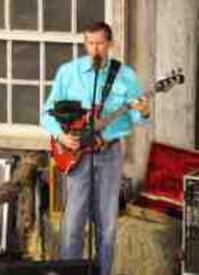 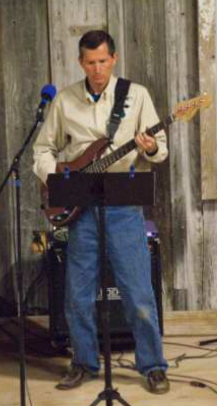 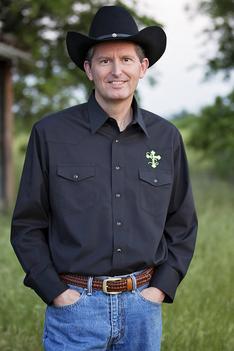 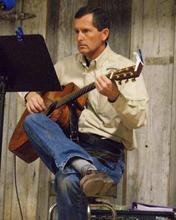 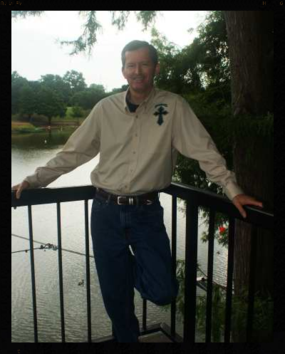