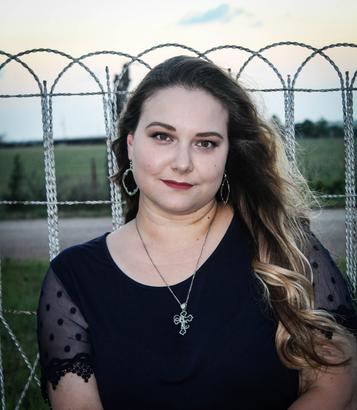 Sarah is the youngest member of Branded Cross and was the founding lead vocalist.  Once Dena joined, the two of them began to share the lead and harmony roles.  Sarah has sang many styles of music throughout her young life, but finds country gospel with a touch of bluegrass to be one her favorite styles.  She has often said she is the happiest when she is singing.  While in high school and as a student at Baylor University, she sang in choirs and small ensembles.  While attending school in Waco, Texas she discovered a Cowboy Church that she enjoyed attending.  She found she could grow in her faith and enjoy horses as well as the western culture at the same time.   Shortly before Branded Cross formed, she gave her life to Christ.  Shortly after that decision, Branded Cross started in the Cowboy Church she was attending, so when it was announced the band was looking for a vocalist she felt God's calling to minister for Him with her voice and wasted no time answering the bands call for a female vocalist.   She is easily the band's most talented multi-tasker.  She can sing a song, knit, and work puzzles on her cell phone all at the same time and never miss a beat.  She has also come in handy more than once with the survival kit she carries around under the guise of a purse.  There’s a little of everything in there.  She enjoys cooking, spending time with her husband and their German Shepherd, and trail riding as a trail boss. 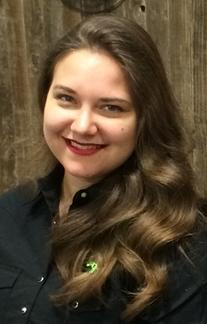 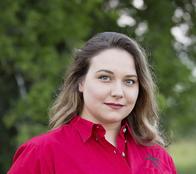