​​Steve was born in Maine and raised in Connecticut.  Steve was not really raised in church, but on January 6, 1995, he accepted the Lord Jesus into his life and was saved.

Steve started playing bass guitar at age 14 though he was playing multiple other instruments prior to that.  His first band was a country band, Country Tradition.  After four years of playing with them, the band dissolved when the band leader, who happened to be his best friend, was fatally injured in a tragic fire.  He continued to play in country bands, rock bands and played in a couple of Doo Wop groups to include Gary Lane and the Heartbeats. They performed with the Marvellettes, The Five Satins, The Cleftones and many others.

Later, Steve and a keyboard player and lead guitar player formed their own band, Gold Rush, sticking to with the Doo Wop style.  They opened for and were the backup band for The Drifters on many occasions.

His first year in Texas, he joined a country band called Silverado and played with them for a year or so.

He took a hiatus for about 10 years during which time he started attending church.  He met a couple of guys at church and they started playing together there.  Other than that, he was just sitting in at jam sessions.  Through connections there, Eugene Montgomery heard of him and contacted him about auditioning for the Baggy Bottom Boys.  Steve played with the Baggy Bottom Boys for 12 years ministering all over Texas and Oklahoma and Louisiana.

When the Baggy Bottom Boys decided to call it quits in January of 2020, he thought he was retiring.  However, the Lord was not done with him.  Branded Cross was in need of a bass player and Steve was in need of a ministry home.  It was a match made in heaven.

Steve enjoys fishing and working with wood when he is not playing his bass. 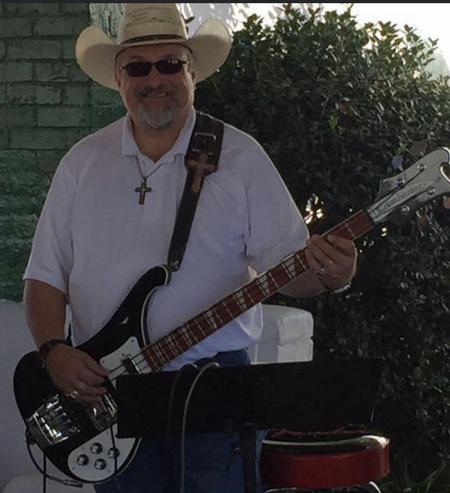 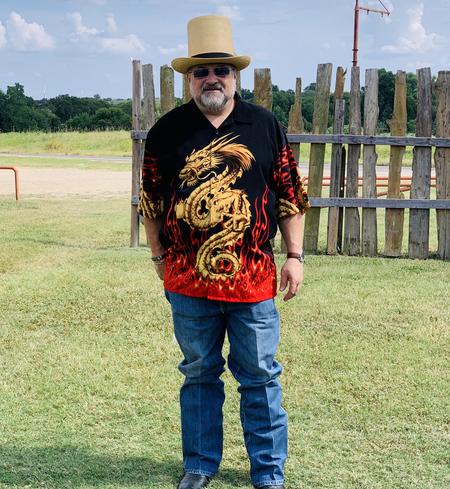 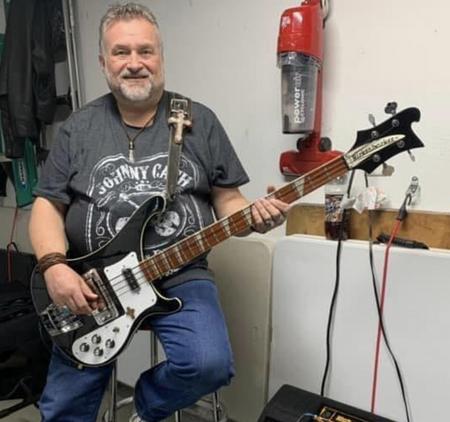 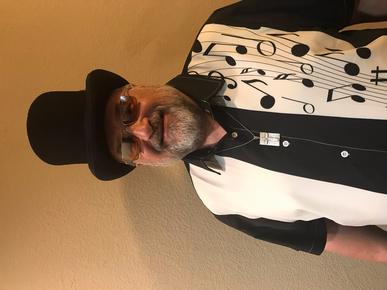